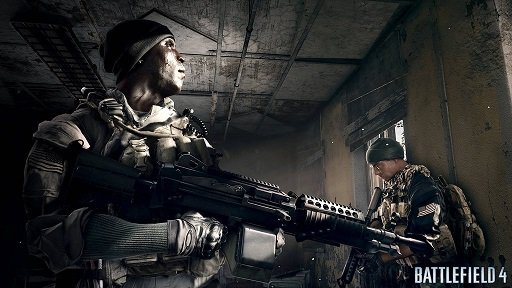 Here it is folks. DICE and EA  has officially revealed Battlefield 4. A 17-minute long gameplay demo were shown during GDC. The “Fishing in Baku” video is shot entirely in-game. It looks amazing! The  game is also running in the new Frostbite 3 engine.

Battlefield 4 will release Fall 2013.  The game is now available for pre-order.