Early Ideas and Timeline Released For The Last of Us 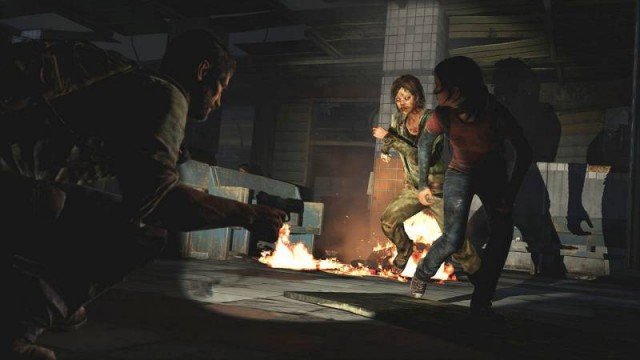 We can’t say enough about The Last of Us. The game was great and so popular that a Remastered edition of the game was released so those who didn’t get a chance to experience the game on the PlayStation 3 could do so on the PlayStation 4. Though Twitter, co-director Bruce Straley released an image of some of the ideas and concepts the team was working on while trying to draft a full idea as to what The Last of Us really would turn out to be.

Turns out that The Last of Us started out on a cardboard filled with sticky notes, post cards and blue tape. You can see several ideas that were ultimately took out of the game and those that eventually evolved and became a crucial part of the story.

Who knows that Naughty Dog is working on next but it seems that all of their games start at this point and eventually could turn out to be a massive hit leaving several game of the year awards. One video game that is being developed under Naughty Dog is Uncharted 4 a game that was shown off first at this year’s E3 2014 expo.