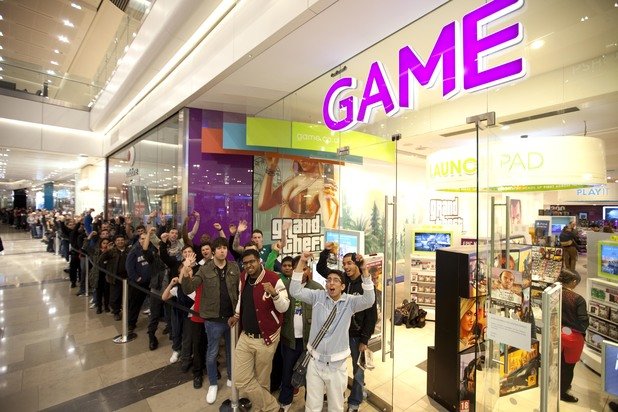 An official Twitter account for Croydon GAME store has posted that Grand Theft Auto V will be releasing on November 1, 2014 though no official word has yet been announced from Rockstar.

1st November for #GTAV who’s excited? I know we are!!!

Though after more followers tweeted back at the GAME account it becomes apparent that GAME is not officially sure when Grand Theft Auto V will be releasing on the most current generation consoles stating that the following date was what they have on their calendar but it could be releasing sometime in October.

For now it looks like it may just be wishful thinking and we’ll have to wait until the official word is released from Rockstar. Rest assure, we will have the very latest details on Grand Theft Auto 5 right here on PlayStation Gang.