Hideo Kojima’s Silent Hills May Be Too Scary 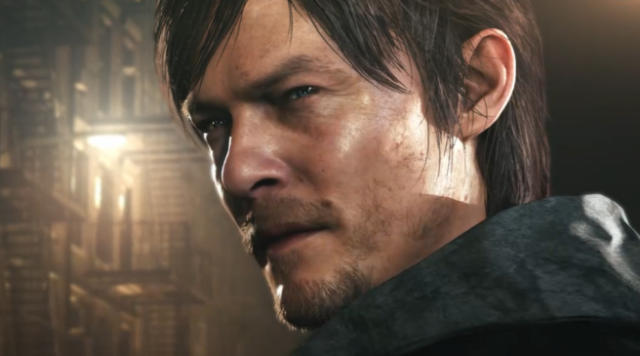 P.T. has been revealed and broken, the game demo we’ve seen reaction videos to at this year’s Gamescom was in fact the next installment in the Silent Hill series. Known as Silent Hills, Kojima even explained the reason for revealing the game through an unknown horror demo. Now Kojima has admitted that the upcoming Silent Hills video game may just be too scary but he’s ignoring the fact.

During a Twitch live stream from Konami, Kojima briefly talked about Silent Hills. The main topic of his discussion about Silent Hills is just how scary the game will be. Through a translator, Kojima admitted that players won’t just piss their pants but “shit their pants” as well.

Apparently, Kojima is making the game as scary as possible, completely ignoring general rules that developers use when creating a horror video game. Instead, Kojima will be making a truly frightening experience and states that if gamers quite playing the game because of how scary it is, so be it.