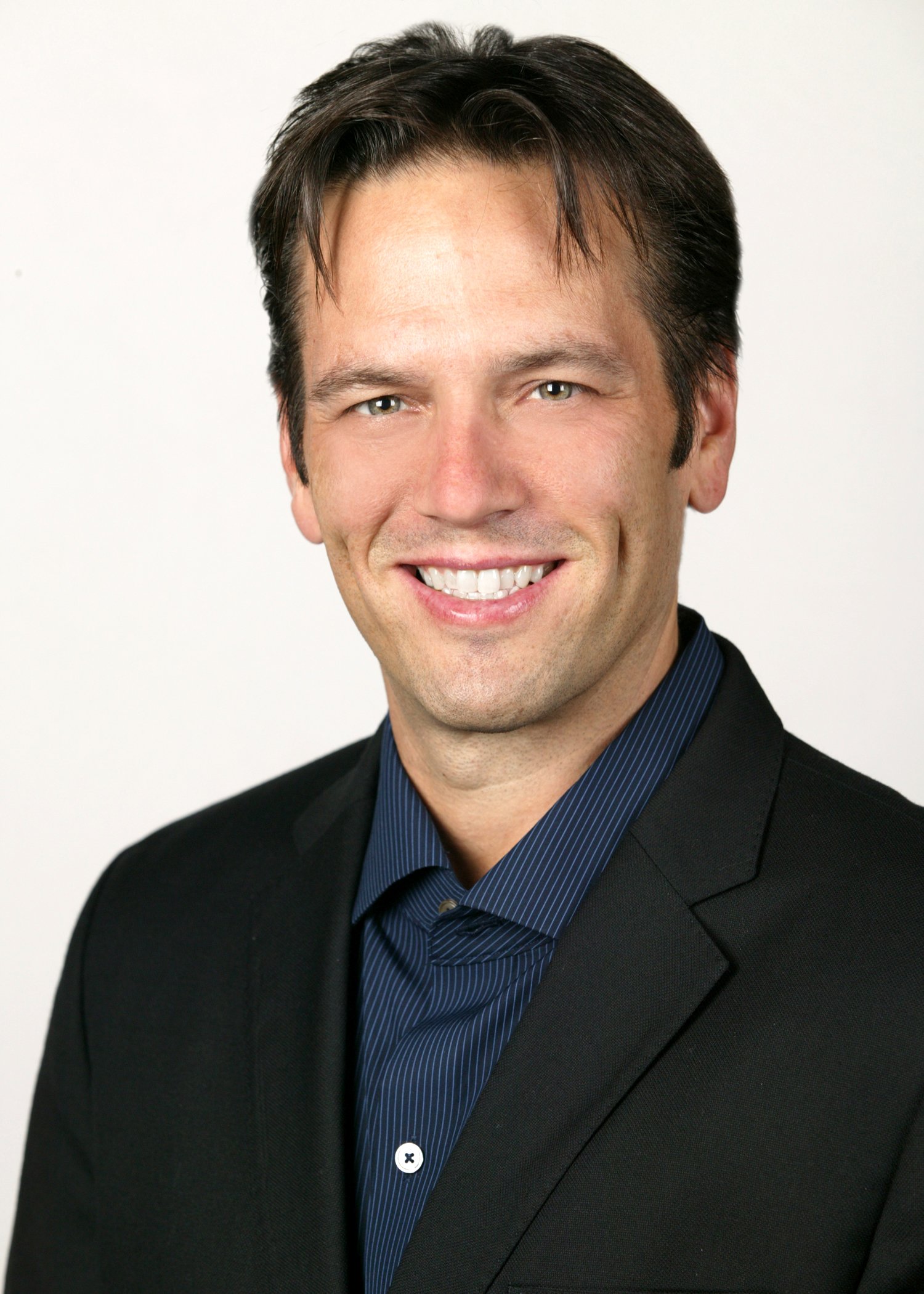 Now that Microsoft has dug a very deep hole for themselves, the company plans on giving Sony small compliments and wooing gamers with titles like Minecraft.

After the Xbox One reveal, I’m not too sure if Microsoft will be able to take the lead in the upcoming battle of the consoles, even with Minecraft being a game choice for the console.

“I’m pretty proud of the work that we’ve done digitally over the last three to four years on Xbox 360. Games like Castle Crashers, Limbo and Terraria right now – that game’s pretty fun. I do think it’s about quality in the end, managing our bandwidth, and what we’re going to work on,” Microsoft Studios corporate vice-president Phil Spencer told OXM.

“I think Sony’s done a nice job of this,” he continued, “If you look over the last two years or so in that digital space. Journey was a fantastic game. I thought they did a really nice job and, you know, as a portfolio manager, it’s my job to figure out what you’re going to focus on – is it really going to matter when it comes out?”

Tags: Demo, released, Screenshots, The Last Of Us