Neil Druckmann Talks The Last of Us Film 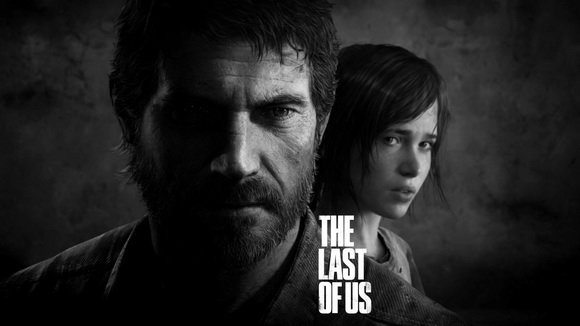 During an interview, Neil Druckmann from Naughty Dog, spoke of what gamers can expect for the upcoming The Last of Us movie adaptation.

Admittedly, Neil Druckmann revealed that it would be impossible to bring the same story from the video game to the film adaptation. Stating that The Last of Us contains over 15 hours of content and it’s not something that can simply be condensed down into a two hour featured length film.

Instead, the process for making the film has been explained as  taking all the necessary plot points between Joel and Ellie and finding out what can be completely scrapped. There will also be completely new story elements to keep things new and that would help bring a film adaptation for The Last of Us story.

Tags: Naughty Dog, The Last Of Us