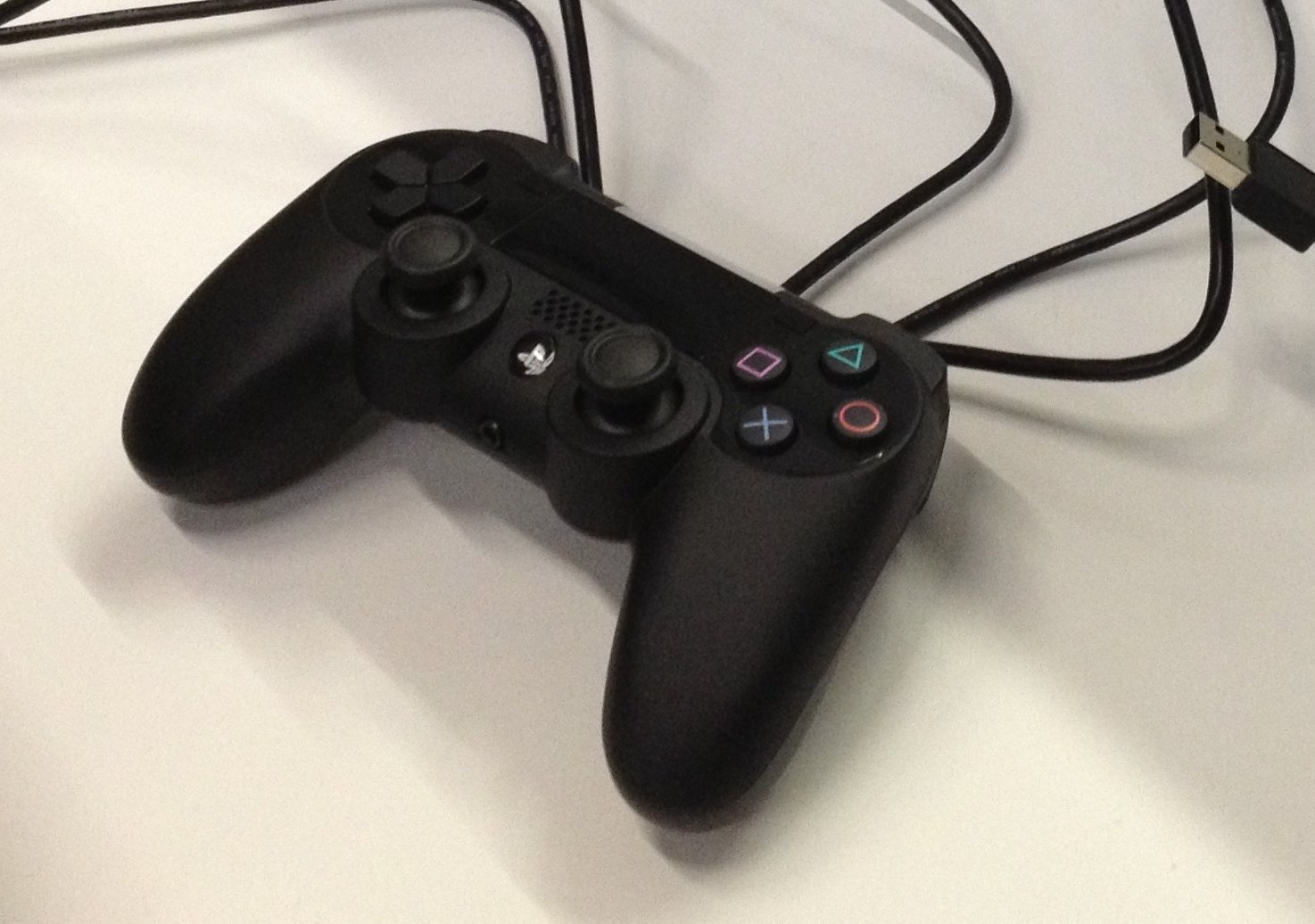 The image looks like another shot of the leaked PS4 controller which appeared last night.

Rumors state that the new PS4 controller is to feature a PS Vita like touch pad as well as redesigned analog sticks.

The controller also houses a internal speaker system which has been implemented beneath the touch pade, and there is also a headphone jack in it.

It is also to feature an illuminated panel on top of the controller which can change colors and serve as a PlayStation Move controller, if rumours are to be believed.

Make sure to bookmark our PlayStation 4 category for all the latest updates.