Sleeping Dogs is coming to the PS4 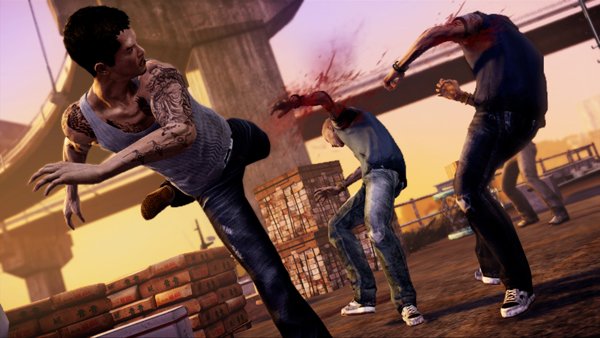 According to Amazon, Sleeping Dogs is coming to the PS4. Amazon has listed that Sleeping Dogs will be released for the PS4 and the Xbox One on October 14. This version of the game is a definitive edition that is suppose to have all the DLC. The game is priced at $59.99 on Amazon, but no official word has been stated by Square Enix.

Early this year, Square Enix has released a definitive edition for Tomb Raider with enhanced visuals. No word yet on what improvements this version of Sleeping Dogs will have other than the included DLC.