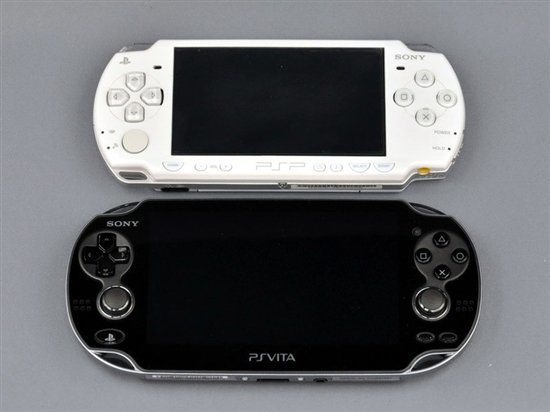 Sony released their Q3 earnings report on Thursday morning, giving people an updated look at the sales of the PS Vita and PSP. Unfortunately, if you are looking for an exact PS Vita sales figure, you won’t find that here. Sony has combined PSP sales along with those of the PS Vita.

According to the report, Sony has sold a combined total of 5.7 million handhelds during this fiscal year (April 1, 2012 –December 31, 2012). During the same time period, a total of 23.4 million units of software were sold across both handhelds.

Due to slowing sales of the PSP and sluggish PS Vita sales, Sony has changed their sale expectations drastically. Originally, Sony hoped to sell 16 million PSPs and PS Vitas during the fiscal year. This figure has now been reduced to 7 million. For comparison, Sony reduced projections to 10 million last quarter.

Sony recognizes the slow penetration of the PS Vita and is looking to address this problem by offering an attractive lineup of software.

The company stated in their report:

“In the digital imaging and the game businesses, which are positioned as core areas of the electronics businesses along with the mobile businesses, the shrinking market for compact digital cameras, due to the expansion of the smartphone market, and the slow penetration of the PlayStation Vita portable entertainment platform are recognized as particularly important issues. Sony is working to improve profitability through reinforcement of its high value added products that are differentiated by the use of highly competitive image sensors developed by Sony. In the game business, Sony is working to expand sales and operating income through the introduction of an attractive software lineup and through offering game software on mobile devices, including smartphones and tablets.”

Thus far, titles like Killzone Mercenary and Tearaway are planned to release this year on the PS Vita. Expect more PS Vita titles to be announced at E3 2013 in June.