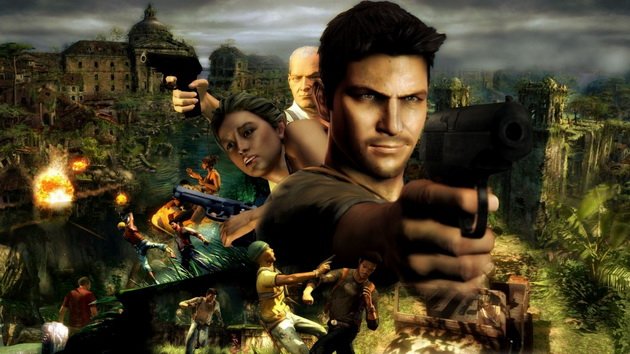 Fans of the Uncharted video game series can watch Nathan Drake in action on June 10, 2016 according to Hollywood Reporter.

Recently, Seth Gordon revealed that the Uncharted movie was set to film early next year though there was no indication as to who will be starring within the film. Furthermore, Seth stated that the movie would be based around the game but will also expand on areas from the game.

Being fully aware that the video game has a strong fan base thus extra precaution will be taken when filming. The Uncharted movie will be international from what Seth stated as Uncharted takes gamers all over the world. With no reveals as to who will be taking the leading role, Seth Gordon does have some ideas for TV lead stars that are great actors but have yet to make it on the silver screen.