The series that is GTA has seen a bevy of vehicles which have been our favorites in their own rights. Vehicles and their reckless albeit usefulness has been a trademark of GTA since the beginning of the series.

Compiled here is a list of the most amazing and popular vehicles that we have seen in Grand Theft Auto through the years. 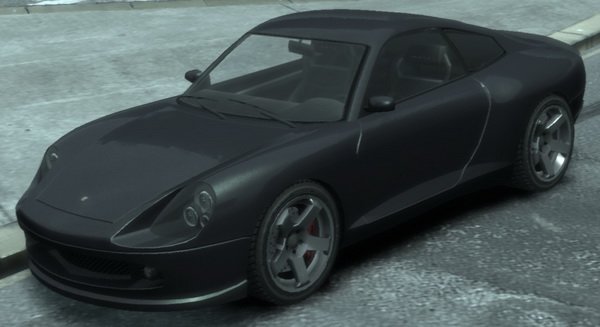 It was also speculated that the Comet was inspired by a Datsun 240Z because GTA III era renditions of the Comet are front-engined, unlike the real Porsche 911, which is famously rear-engined. The car is arguably the best car in the GTA series having top notch acceleration, speed, braking, and handling. In the GTA III era, the Comet enabled the protagonist to jump over the driver’s side door because of its top-down convertible nature.

The most used and probably the most famous car of GTA, the Comet still remains a favorite.

The design of the Sabre GT borrows bits and pieces from many American muscle cars like  the ’68/’69 Chevrolet Chevelles, the 1970 AMC Rebel, the 1970 Buick GSX and the 1969 Dodge Coronet. The Sabre GT is a turbo-charged version of the Sabre, also a vehicle of the game. With a 9-litre (550 ci) V8, the car is all about American muscle and power, popular with like minded gamers.

American muscle cars have their own fanbase. Definitely one of the most loved vehicles of the game. 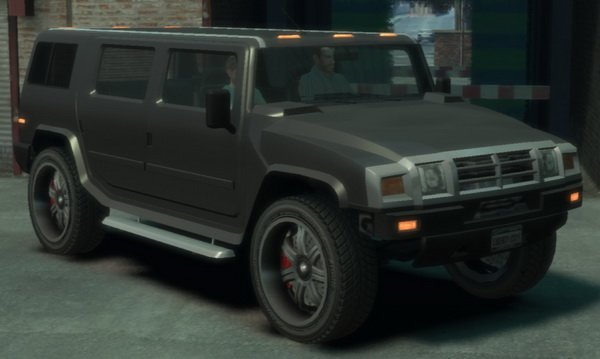 With a high ground clearance, the Patriot and its different variants throughout the series has been popular because of its off-road capabilities and durability. Hummer fans definitely choose this vehicle. 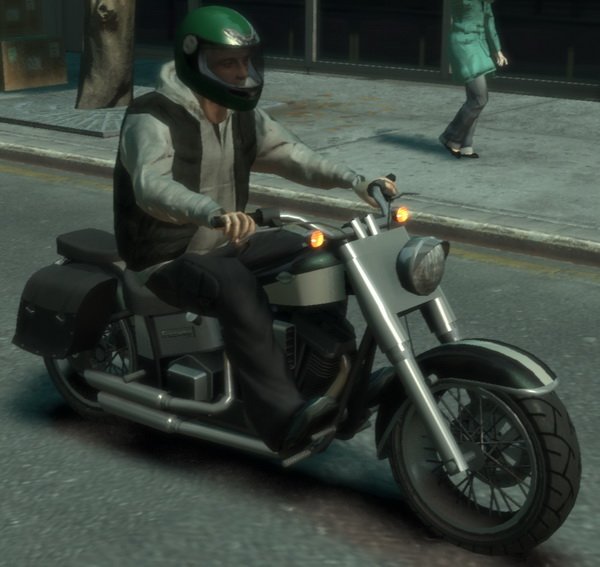 Resembling a classic Harley-Davidson, the freeway provides one of the most enjoyable bike rides in the GTA series and is the best for cruising in the city. Due to its weight, the bike is not suitable for off-roading but provides a very comfortable ride.

My favorite bike of the GTA series, the Freeway is the bike to ride into the sunset. 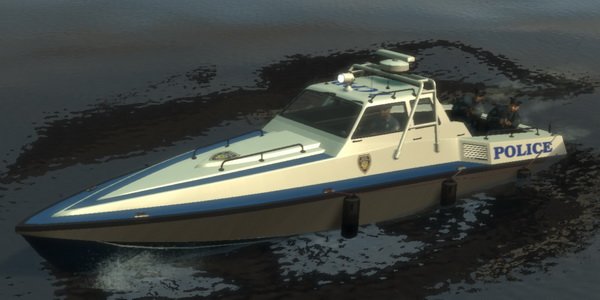 Primarily a police vehicle, the Predator distinguishes itself from other boats which are a lot faster than it by possessing built-in .50 caliber machine guns on both sides of the hull, the same as a Police Maverick helicopter of the series. 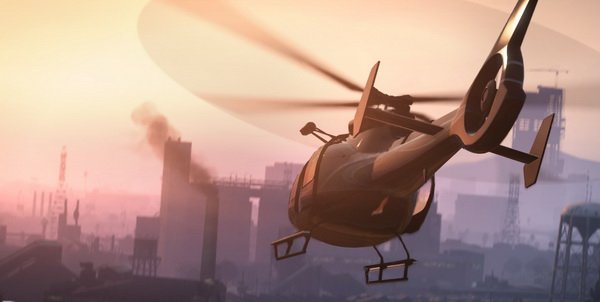 A no-nonsense transportation vehicle, the Maverick remains a most used vehicle in the GTA till date.

These are our choices of the favorite and most popular vehicles in the Grand Theft Auto series. Do let us know your choices and if you would like to add something to the list, feel free to do so in the comments below.