6 Worst Console Games of all time

In our columns, we have featured many games that have been acclaimed critically and commercially. The games we have discussed so far are the ones that have been the creamy layer of the gaming industry. But today we put before you something very different.

Our feature today throws light on the console games that have been rated as the worst ever. These are the games that have failed miserably in all aspects, be it commercially or popularity wise. Lets have a look at the games which went terribly wrong. 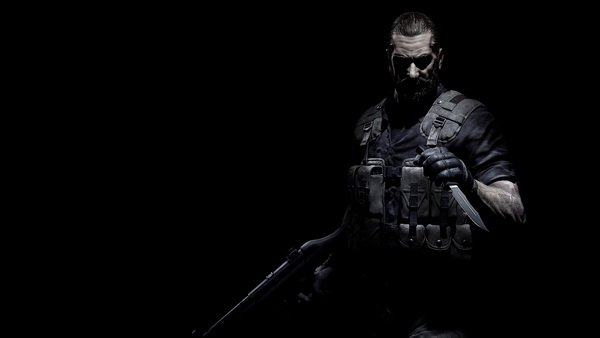 Developed by Rebellion Developments and published by Bethesda Softworks, Rogue Warrior is a first person shooter video game. The game was released on November 26, 2009.

In the game, the player assumes control of U.S. Navy SEAL Richard “Demo Dick” Marcinko. The focus of gameplay is primarily on Marcinko’s over the top methods and signature execution moves used in war situations. There are over twenty five finishing moves available to player and are termed as ‘kill moves’. When a finishing move is executed, the in-game camera shifts to a third person cinematic angle to show the move.

The game received a huge amount of negative reviews from critics and gamers. In the words of GameSpot,”This dreadfully boring, expletive-filled, extremely short shooter is an absolute rip-off.” It was one of the worst games of 2009 because of its poor controls, glitches, foul language, uninteresting gameplay and an overall bad feel and overview. It is ranked as the fourth worst rated video game of all time according to GameRankings. Definitely one to stay away from. 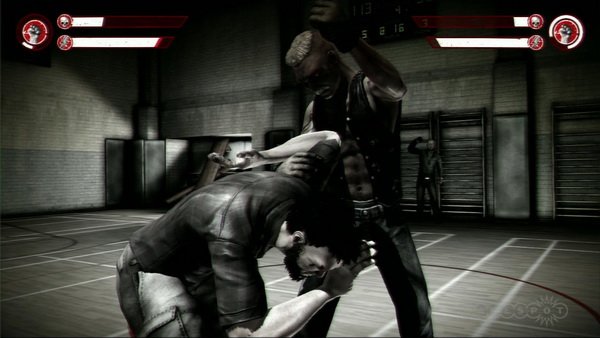 The Fight: Lights Out is a 2010 action fighting video game developed by ColdWood Interactive exclusively for the PS3. The game utilizes the PlayStation move controllers.

The Fight: Lights Out has a predominantly black and white setting with bright red blood. The player takes control of a character to have a one-on-one fight with another character. The PlayStation Move is used in real time to fight. There are a total of twenty three moves available to the player.

The game was not well received. IGN reviewed the game to be  “a mess that is not only frustrating to play – it is also tiring and boring”. It had a very short survival span and faded away because of uninteresting gameplay. Give this one a miss.

[textblock style="4"]3. The Punisher: No Mercy[/textblock] 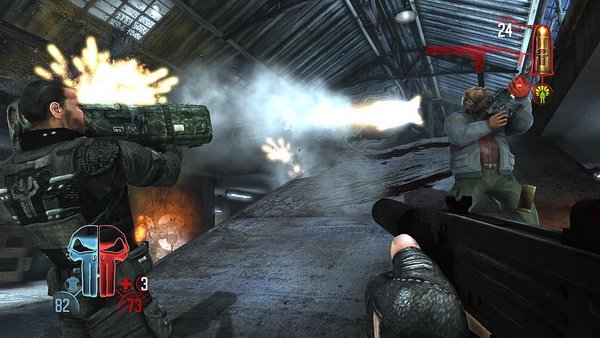 Developed by Zen Studios, The Punisher: No Mercy is an arena based first person shooter that was released on July 2, 2009 exclusively to the PSN Store.

There were four arenas available in the game at launch. Also, to convey a sense of realism, the player is only able to carry three weapons. The story mode is playable on different game types and consists of four matches. There is a total of eight playable characters with unique abilities. The game also includes local multiplayer and online play.

The Punisher: No Mercy was criticized for its short length and difficulty of unlocking. In the words of IGN,”The Punisher: No Mercy is a pretty bad game all around. (…) There’s just not really anything to like here, unfortunately.” Not a good game overall in any way and definitely one to give the miss. 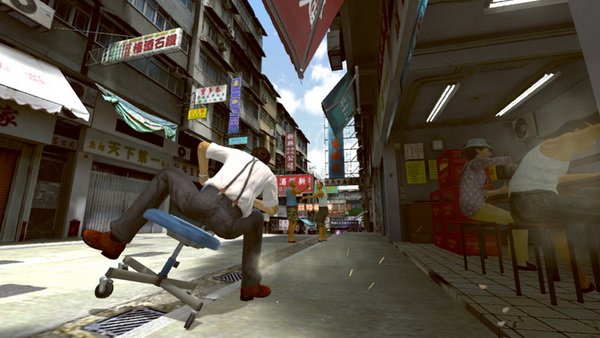 Developed by Japan Studio as a PS3 exclusive, Kung-Fu Rider is a action video game which utilizes the PlayStation Move. It was released on September, 2010.

Players assume the role of either Toby or Karin in the game. Toby is a private investigator and Karin is his secretary. The objective of the game is to navigate through the crowded streets of Hong Kong on a office chair, using the Move controller. Players can cruise through the streets hopping over cars and other obstacles while picking money and other bonuses along the way.

Although the concept was an innovative one, it failed to make an impact. The concept was termed silly by some. The game is considered to be one of the worst exclusive PlayStation 3 games ever. IGN gave it a rating of 3.5/10. Definitely one to make the worst games’ list. 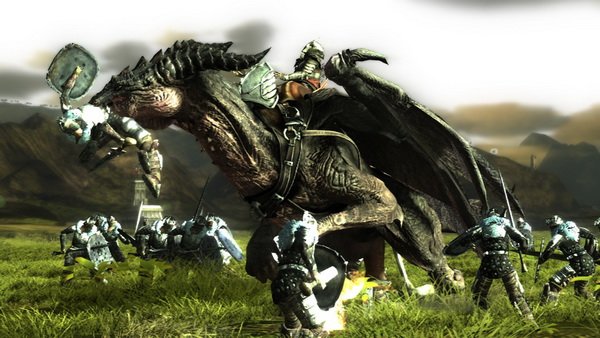 Developed by Factor 5 and published by SCE America, Lair is a single player action video game released in 2007.

The player assumes the role of Rohn Partridge, a dragon-riding knight, who is tasked with various mission-based objectives like eliminating enemies, destroying certain objects etc. The game relies heavily on PS3′s sixaxis motion controls. Most of the battles in the game are air-based combats with occasional ground combat thrown-in.

When the game was being developed, it managed to capture the attention of gamers because of its stunning graphics. However, upon release, the game was designated as a critical and commercial failure. The game was heavily criticized for its control scheme and managed to grab the #8 spot on GT’s Top Ten Most Disappointing Games of the Decade. A game not good enough to be playable; one to give the miss. 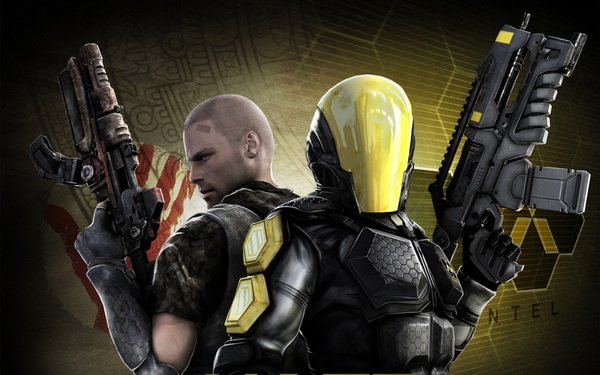 Developed by Free Radical Design and published by Ubisoft for the PS3, Haze is a first person shooter video game that was released worldwide in 2008.

The game revolves around a drug called Nectar that allows soldiers to fight harder and smarter, but has hallucinogenic side-effects. The drug has control over what the soldiers see as they view a idyllic, painless environment around them. In the game, the soldiers make the use of Nectar to take on enemies, the setting being a dystopian future with war raging on in the background.

The game was criticized for having shallow and stereotypical characters and quirky AI reactions. It also had a majority of glitches and a very short single player campaign. Eurogamer went to the length of calling it “this year’s most significant gaming disappointment”. IGN also criticized the “horrible plot, weak gameplay mechanics and visuals that are truly underwhelming. Tons of visual issues abound within the game from texture tears and non-descript environments to pop-in and odd animation problems.”

With so much emphasis laid on the negative aspects, this is definitely one of the worst games to grace the console world.

These are the games that have the dubious distinction of being the worst console games ever. Treat this as a warning and do stay away from these games if you value your time and money. Also, do let us know your views on the list of games that we have compiled for you today. Your feedback, as always, is welcome.