GTA V Trailer will Be at E3, Game Comes Out This Fall 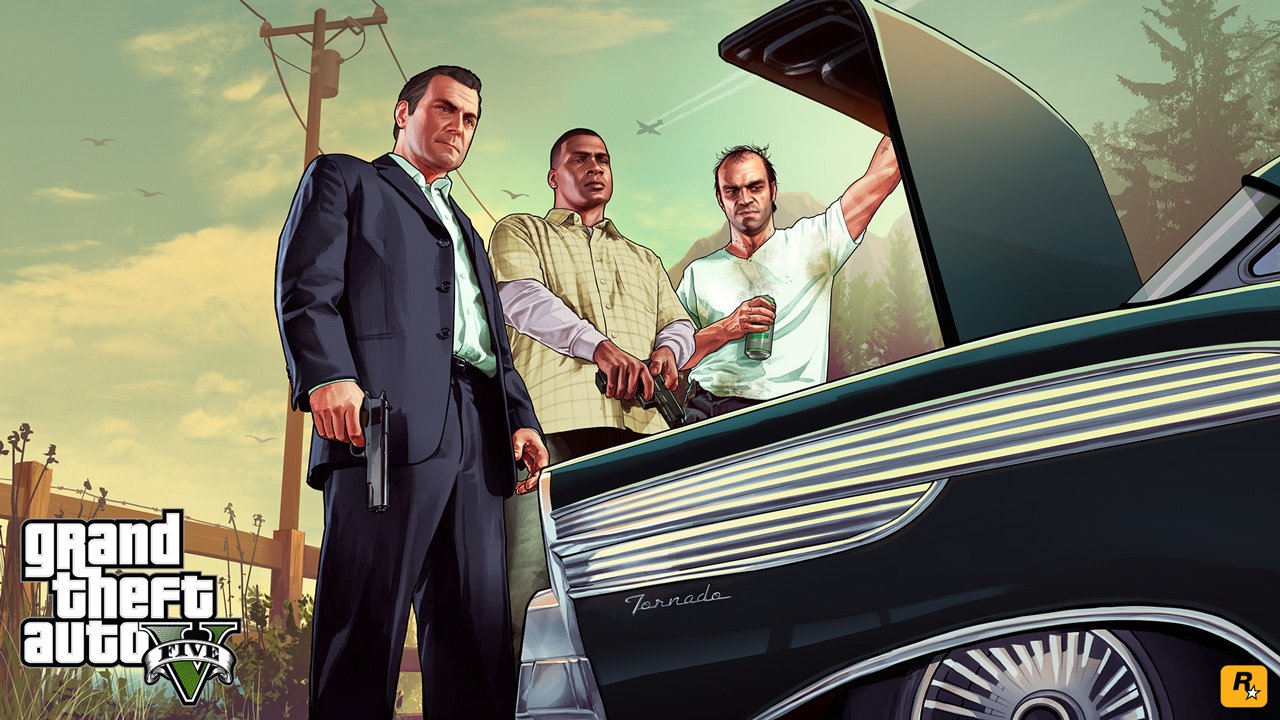 GameFly Media’s editorial director Garnett Lee broadcast a podcast on May 25th. During the broadcast podcast he said  Rockstar will be  reveal a new trailer for their next  GTA  at this year E3.

his speculation is Rockstar will partnering  in co-operation with Microsoft  to revealing the next trailer of GTA V at press their press conference at E3; h also stated the game will most likely come out this fall

Leave any comment below if you think his speculation is believable