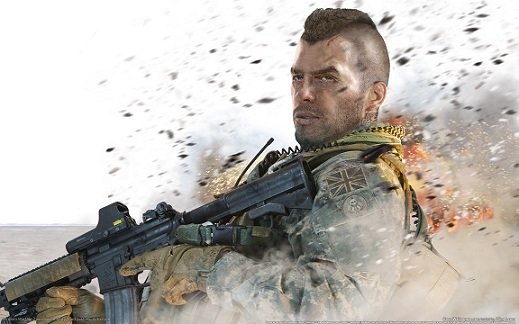 We all know this was coming. Considering Activision released a new Call of Duty every year.

Insomnia’s Psycho_Warhead  has spotted a new poster hinting incoming announcement/reveal for the next Call of Duty March 21st (Supposedly today). Not only that, the poster also revealed four studios are working on the next Call of Duty: Infinity Ward, Raven Software, Sledgehammer Games and Neversoft. 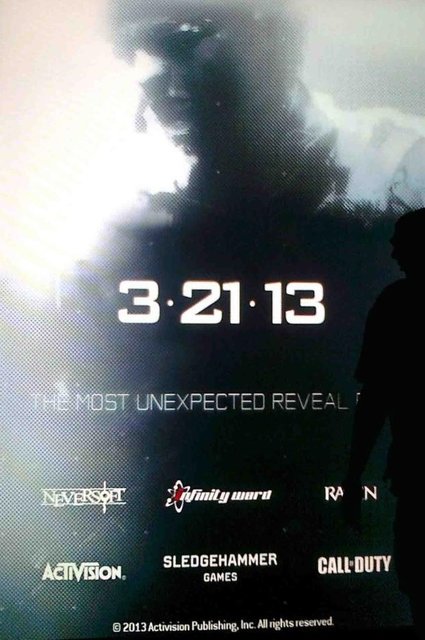 Further noticed. The poster also indicates Activision will unveil more during PAX East or GDC.
Apparently, a new live-action were revealed earlier today  which seems to be a fan-made movie for Modern Warfare 4. The movie feature Ghost as the main character.