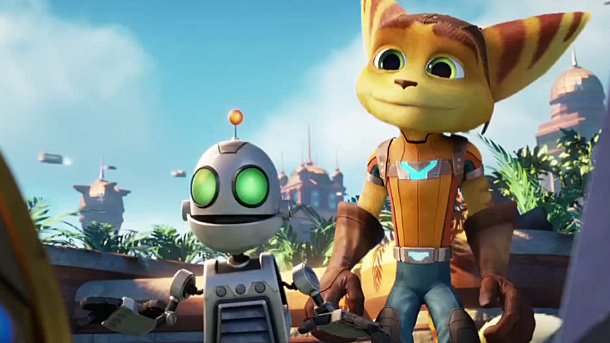 Well that was unexpected. Sony has announced that a feature length Rachet and Clank movie is is production and will be releasing in 2015. The movie will feature some of the most beloved character from the Rachet and Clank universe including fan favorite duo Rachet and Clank.

Check out the official teaser below.

Tags: PS3: The Ratchet And Clank Trilogy In HD, Ratchet and Clank, trailer