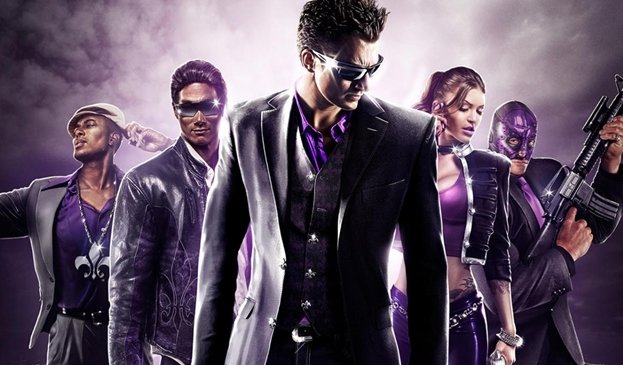 Deep Silver’s announced Saints Row IV and also released the announcement trailer for the game. Today, Amazon has opened up  pre-orders for the PS3 version . You can  place your Pre-order for the the PlayStation 3 here.

Saints Row 4 is set to release on of August 20th .