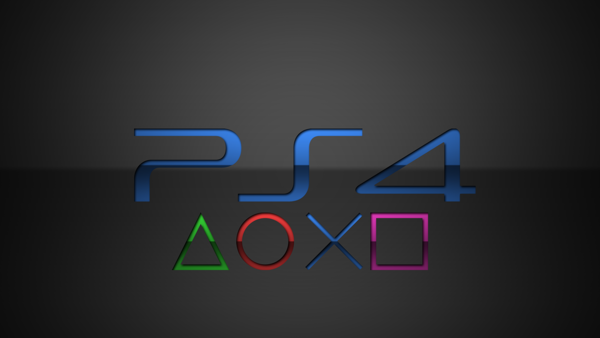 With the PS4 recently announced and to be officially released later this year, developers are hard at work developing games for the brand new platform. Social media is abuzz with discussions on the new games that are about to be announced .

Here are some of the games that we think you would definitely like to see in the line-up of the eagerly awaited PlayStation 4 when it launches in holiday this year. 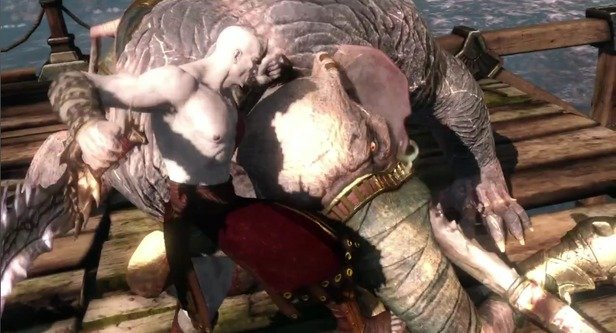 The God of war series is one of the most popular games of Sony and has been running successfully for a long period of time. It is an award winning and critically acclaimed game based on Greek mythology. First released in 2005, the game is based on the vengeful actions of the protagonist Kratos who was the servant of Ares, the God of war. Definitely a game to be explored by the new technological advancements that the PS4 will usher in.

Another one we would definitely like to see in the PlayStation 4 catalogue. Published by Sony with developer Naughty Dog, the Uncharted series is a third person shooter video game developed exclusively for PlayStation consoles. The series follows the adventures of modern day treasure hunter Nathan Drake. The series started off with PS3 as the platform and went on to become one of the most successful games in the genre. With three successful installments, a next for the PS4 is definitely on the cards.

Selection of games for the PS4 will be not be complete without a racing game in the list. This is where a probable Gran Turismo 6 comes in. The Gran Turismo series is a racing simulation video game developed by Polyphony Digital. The game is primarily intended to simulate the performance and appearance of reproductions of a large selection of real life automobiles. The highest selling game for the PlayStation, the Gran Turismo 6, if released will definitely be a bestseller once again.

We cannot omit a good shooter from the list of games desired for the PS4. So, definitely Killzone 4 makes the list. Developed by Guerrilla Games, Killzone, Killzone 2 and Killzone 3 are first person shooters. Killzone: Liberation is a stand-alone third person shooter. The series is about the war between the Interplanetary Strategic Alliance and Hellghast. Killzone 4 has officially been announced and we can’t wait to get our hands on the game.

With a new console being introduced, it’s not hard to think that Sony is planning to announce some brand new IPs to boost its chances at catching gamers’ attention the world over. It would be interesting to see what Sony can manage to achieve with a more powerful console and new properties built from the ground up to utilize the power of the device would definitely be the perfect examples.

Quantic Dream is the pioneer in developing games in the cinematic genre. They are a French company and their games are characterized by the interactive entertainment they provide. Quantic Dream is the first to create games which allow players to play through multiple world lines and uses interactive cinema technology. Their games till now are Omikron: The Nomad Soul, Fahrenheit, Heavy Rain and Beyond: Two Souls. It is rumored that Quantic Dream is currently working on a new science fiction game titled Horizon. Definitely one to look out for.

These are our pick in regards to what Sony should definitely announce for the PlayStation 4, in case you want to add to the list, feel free to post in the comments below.