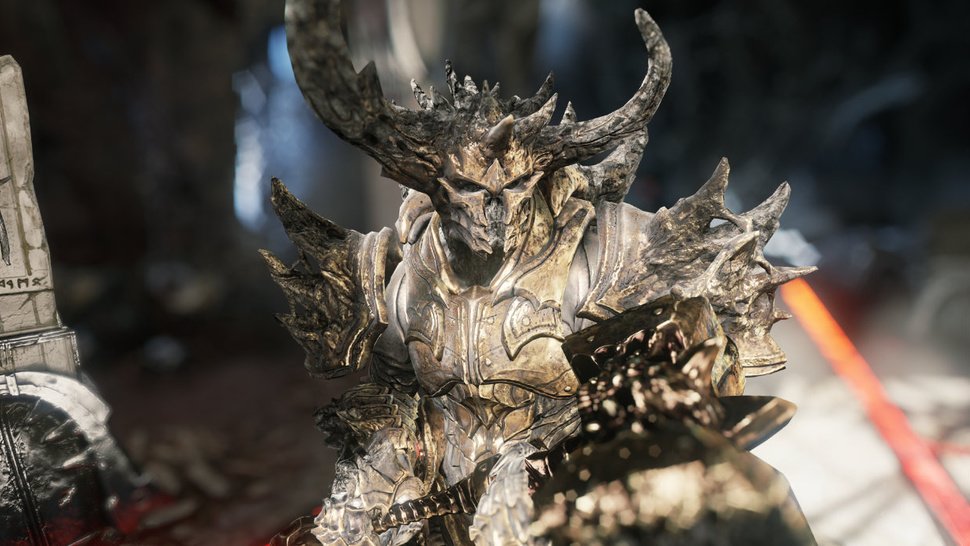 The Unreal Engine tech doesn’t just run games made by the people who make that engine (Gears of War). It’s also licensed to tons of major studios.

Unreal Engine 3 is what BioWare used to make Mass Effect and what Rocksteady used to make Batman Arkham City.

Many major games are made with Unreal, so if developers are excited about the next Unreal, the one that will probably power many games on the next Xbox and PlayStation that are shipping in late 2013.

Unreal Engine 4 running on the PC: