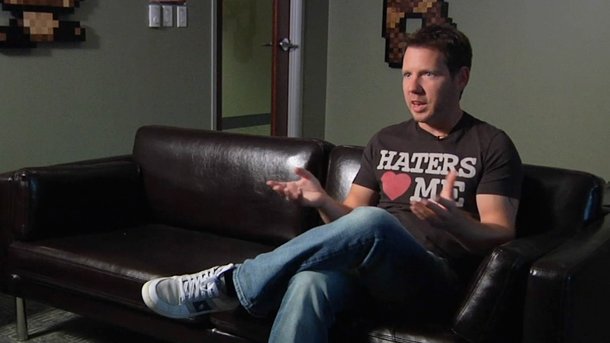 Cliff Bleszinksi, certainly a name that most gamers are familiar with but those who are unaware, Bleszinksi happened to be a former director of Gears of War and Epic Games employee. Recently, Cliff Bleszinksi came out of retirement to once again, work on video games but his thoughts on E3 as of late may be a bit shocking for most.

E3 is a giant expo, quite possibly the biggest expo in terms of video games. VentureBeat caught up with Cliff Bleszinski to ask him about his thoughts on the gaming industry, to be more specific, his thoughts of it seeing it from a different light as he was no longer working within the industry.

Bleszinski revealed that he had some different thoughts about the industry towards the end of his career at Epic Games but most recently, the latest E3 expo this year was not a fun or fond experience.

I see the entire thing as largely a waste of money. It’s a model that’s eventually going to die. I see developers killing themselves for these stage demos, and that’s a moot point in this new world order that we’re in.