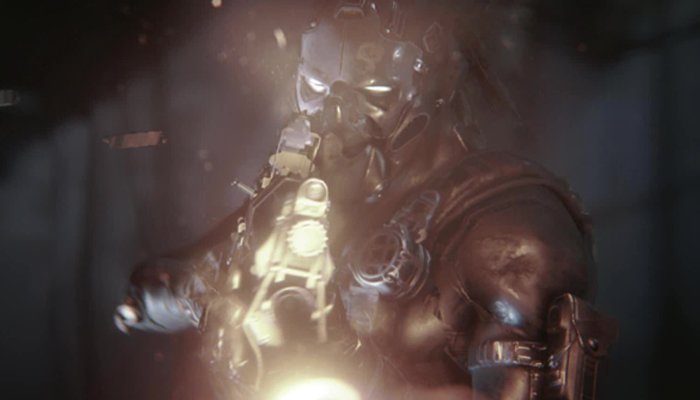 A tech demo showing off Epic Games’ latest Unreal Engine 4′s capabilities have made it into the wild. The demo which shows the engine in its full glory running on a single Nvidia GTX 680 GPU is a treat for the eyes. The new engine will also make its presence felt in next-gen consoles, however it’s unlikely it’ll be able to produce visuals the quality of the demo shown below.

Check out the video down below.