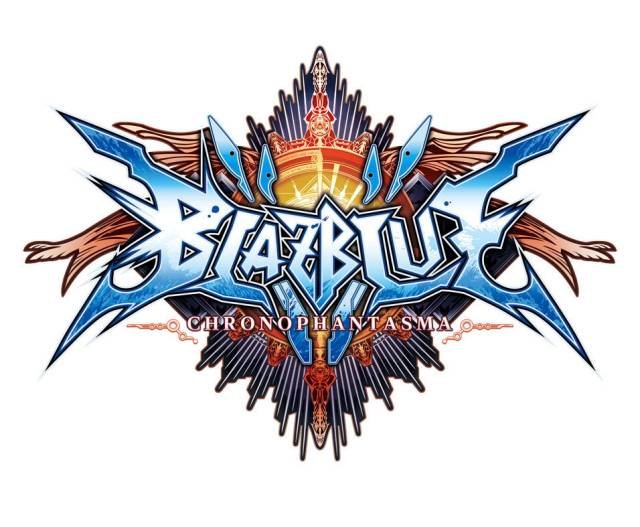 The plot will follow the exploits of Sector Seven, and will conclude the subplot of the Six Heroes’ history from the past. Online tournament will support up to 8 players, and the game will have downloadable content. Blazblue: ChronoPhantasma will be released October 24th, 2013.

Below, you can view some awesome Blazblue: ChronoPhantasma screenshots TMB has found. 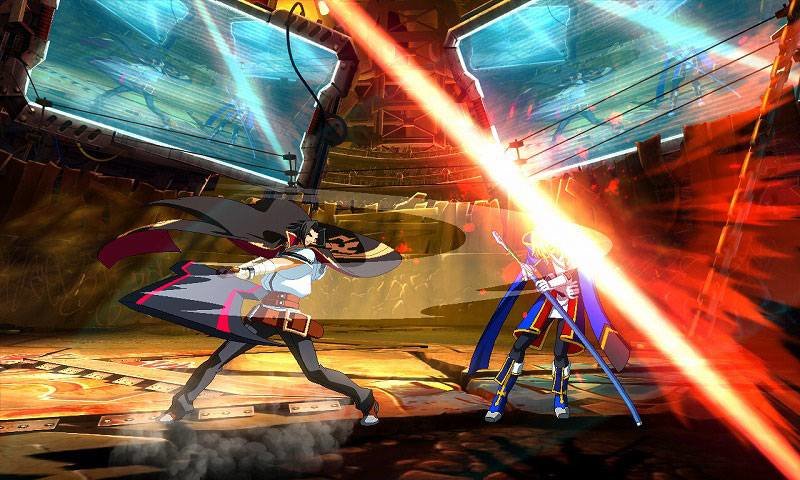 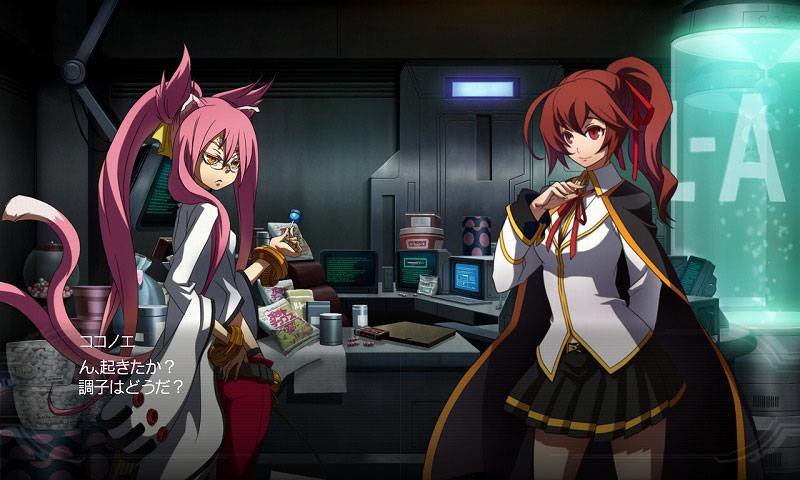 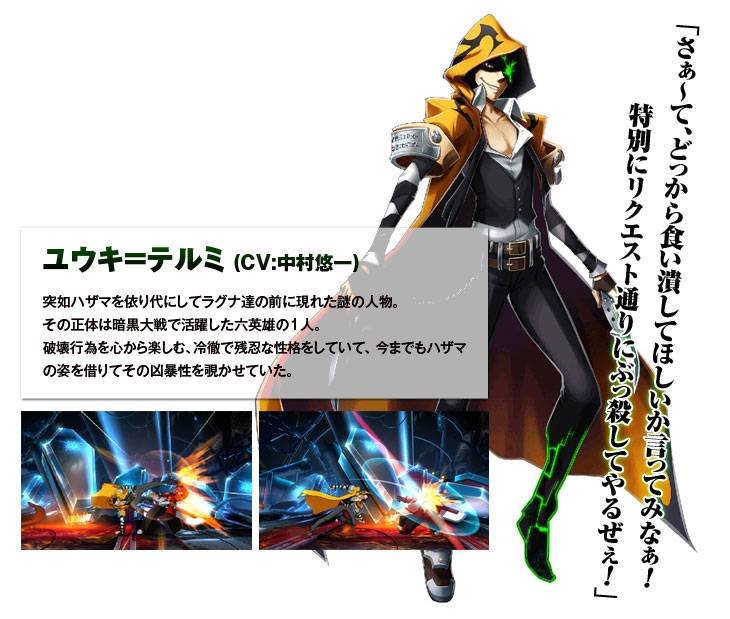 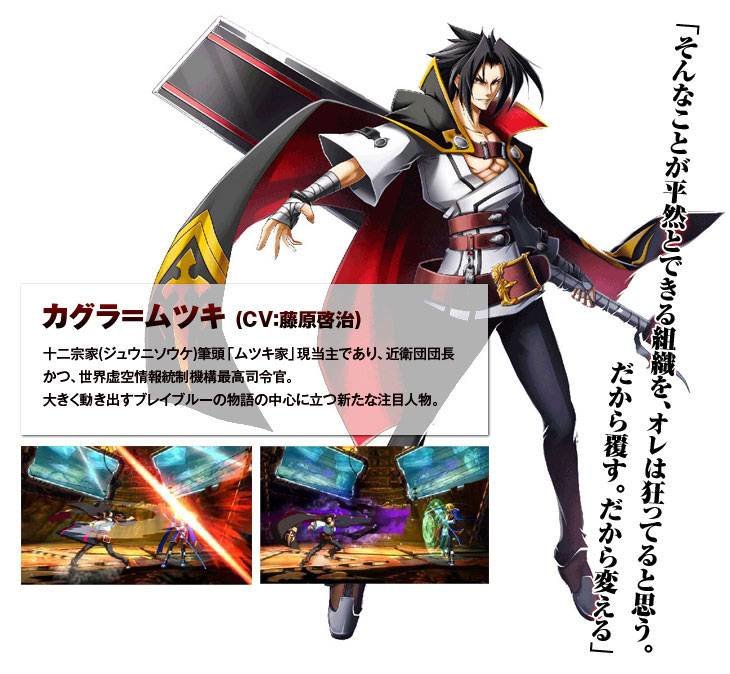 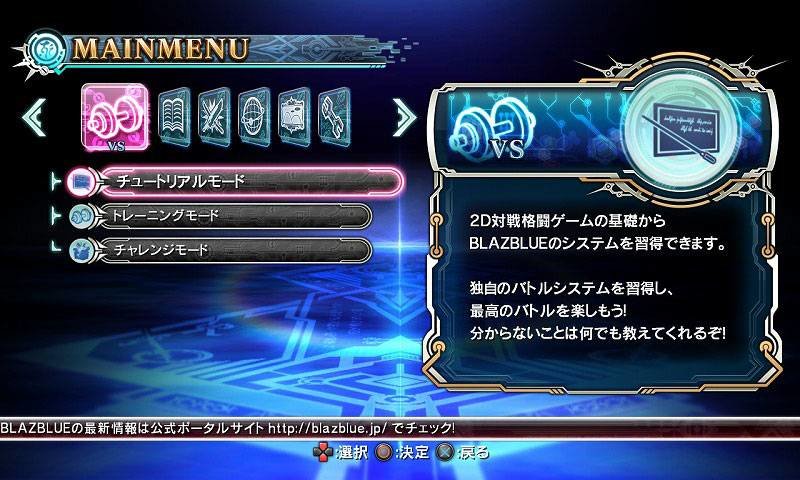 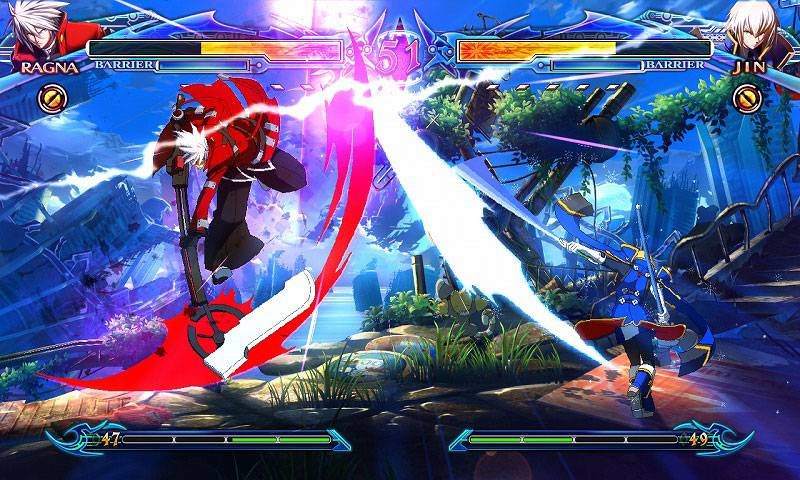 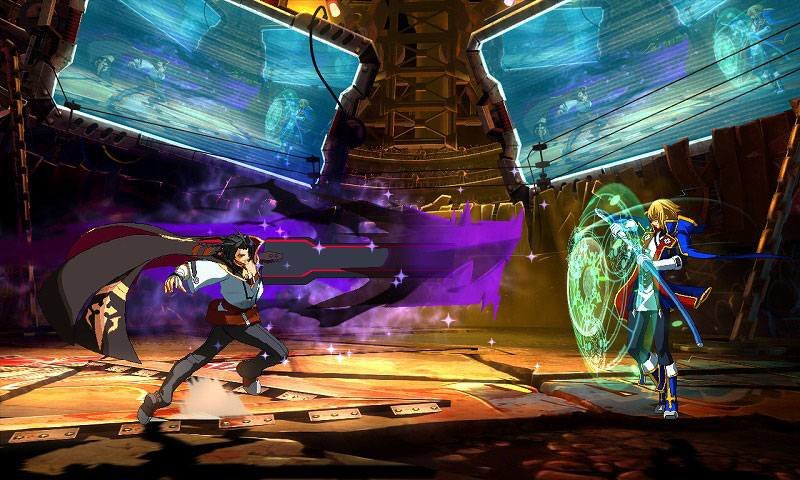 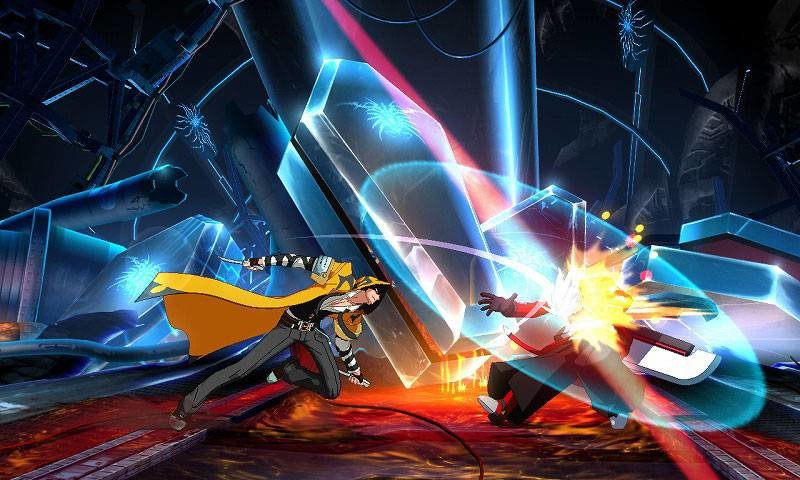 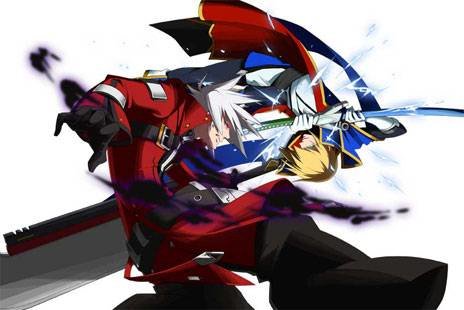 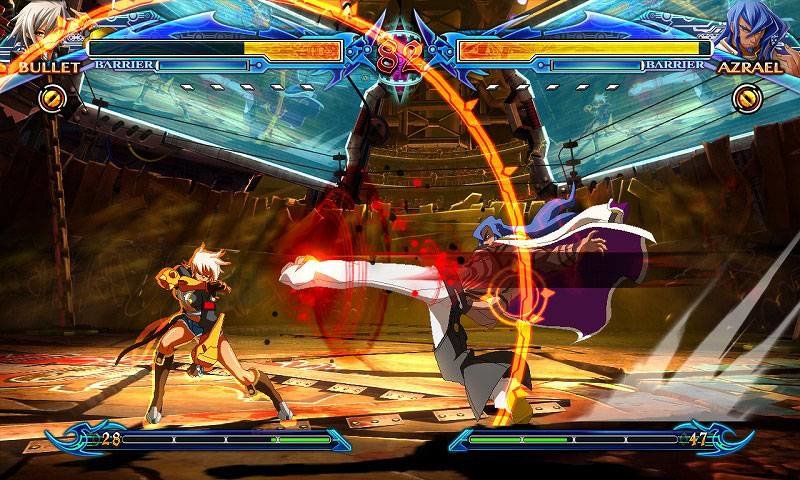 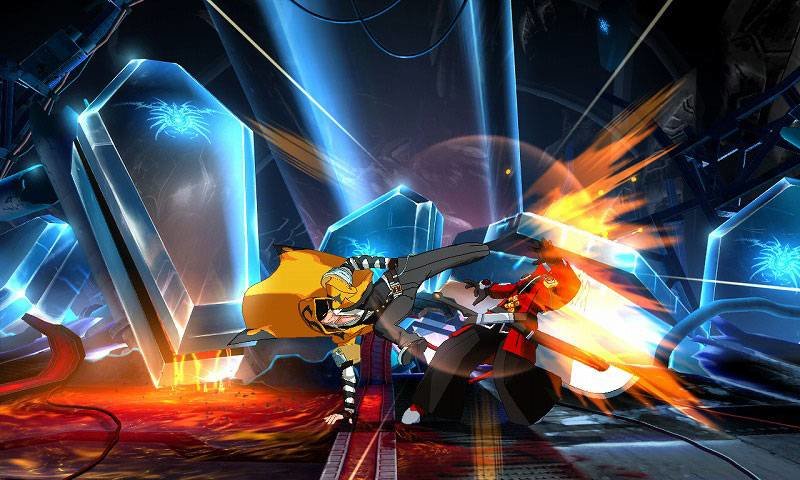 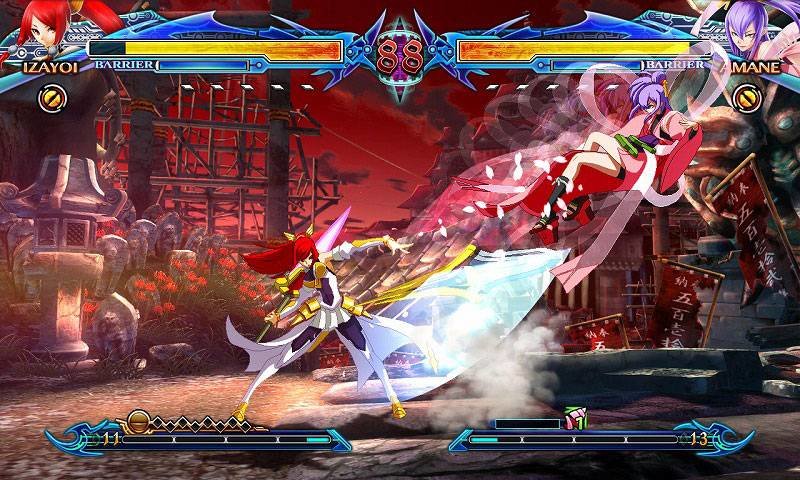